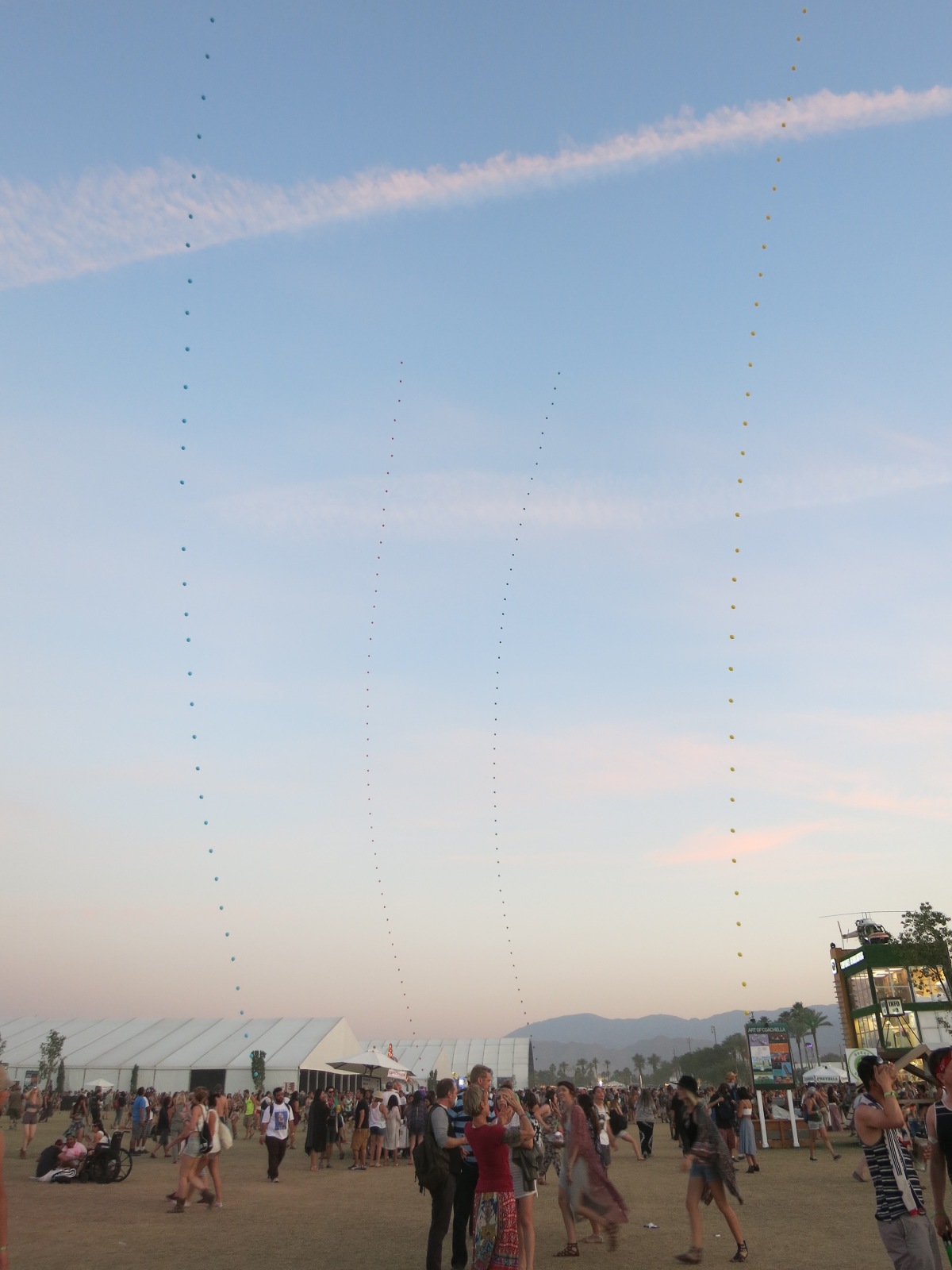 It all started when I just arrived in LA. I came with a friend and my boyfriend picked us up at the airport. It was still early in the morning – around 7AM so we went straight to downtown LA to have breakfast.

I wanted to try Egglsut (have posted the picture here) – a casual food spot in Grand Central Market offering Egg centric food (hence the name hahaha). So we went there. Because I was excited, I started to take out my phone and take pictures, as always. I still haven’t purchased local sim card so I needed to borrow the boyfriend’s wifi to be online.

Before we ate, I snapped a picture. I was about to post it immediately to my Instagram when the boyfriend jokingly told my friend “look at her, miss social media!”, and then I stopped. I said “Okay,okay” and put my phone down. I managed to take some pictures though, I just did not upload them straightaway.

Anyway later on we had a discussion – basically the boyfriend protested because he thought I spent too much time on my phone; particularly social media (ouch!). But his protest made me think “Am I posting too much?”

Well, I can consider myself active on Instagram, Facebook, and Path. Back in my Taipei Trip, I even had a special hashtag where I post instant update in every spots that I went (!!). The reason behind it? I wanted to be able to revisit my journeys and see the memories, and I thought the best way to be able to do so was to post in on my social media accounts.

But after the discussion with my boyfriend, I decided to reduce my frequency of snapping pictures and most importantly, posting them to social media immediately. If you are friends with me on social media, I guess you might have noticed that I’ve been posting less. I still managed to post some pictures/updates here and there, but not as much anymore.

Now, being back home, I realised that I do not have that much of pictures. I have memories, still, in which I know I will be able to keep and share. There’s this blog in which I will share the stories, and I’ll also be able to share to my friends or family offline. Of course there are moments where I thought “ahhh I wish I had taken a picture of that!” when I was telling a story to my family/friends. But there’s always google 🙂 What matters is the fact that I was able to enjoy a less connected quality time with the boyfriend during my trip to the US last month.

What about you, when you travel, do you post and share that much of pictures on social media instantly? or do you wait until you’re back home and post selectively?

Sooo... Influenster sent me a #Voxbox with these two beauties a while back, but it took me a while to test both products before I can write an #honestreview. I have a combination skin but it tends to get more dry during the winter time, so the Hydrating primer works better for me than the Blurring one. Both are easy to apply, love the texture, both worked well in keeping my make up nice for the whole day, but I found the Blurring primer made my skin too “cakey”. I am also using the tinted moisturizer and both work really well together. Definitely will purchase the Hydrating one once this sample runs out! #primers #contest #complimentary @lauramercier @Influenster
Located next to Dodd Hall at UCLA, this is one of the few coffee shops that open late within the university complex. They serve @intelligentsiacoffee and have a great selection of @numiorganictea, along with some munchies to keep you energized during night classes. Btw I’ve been going to lots of coffee shops so I thought I’m going to start a new review series... follow along #ChristaLikes to see more in the future 🙌🏼 #UCLALife #lifeinusa🇺🇸 #CoffeeShopReview
#tinypeopleinbigplaces
Starting 2020 with a big smile! Happy new year from Los Angeles, may this year brings you joy, peace, and contentment ✨🥳 #NYELA #Welcome2020