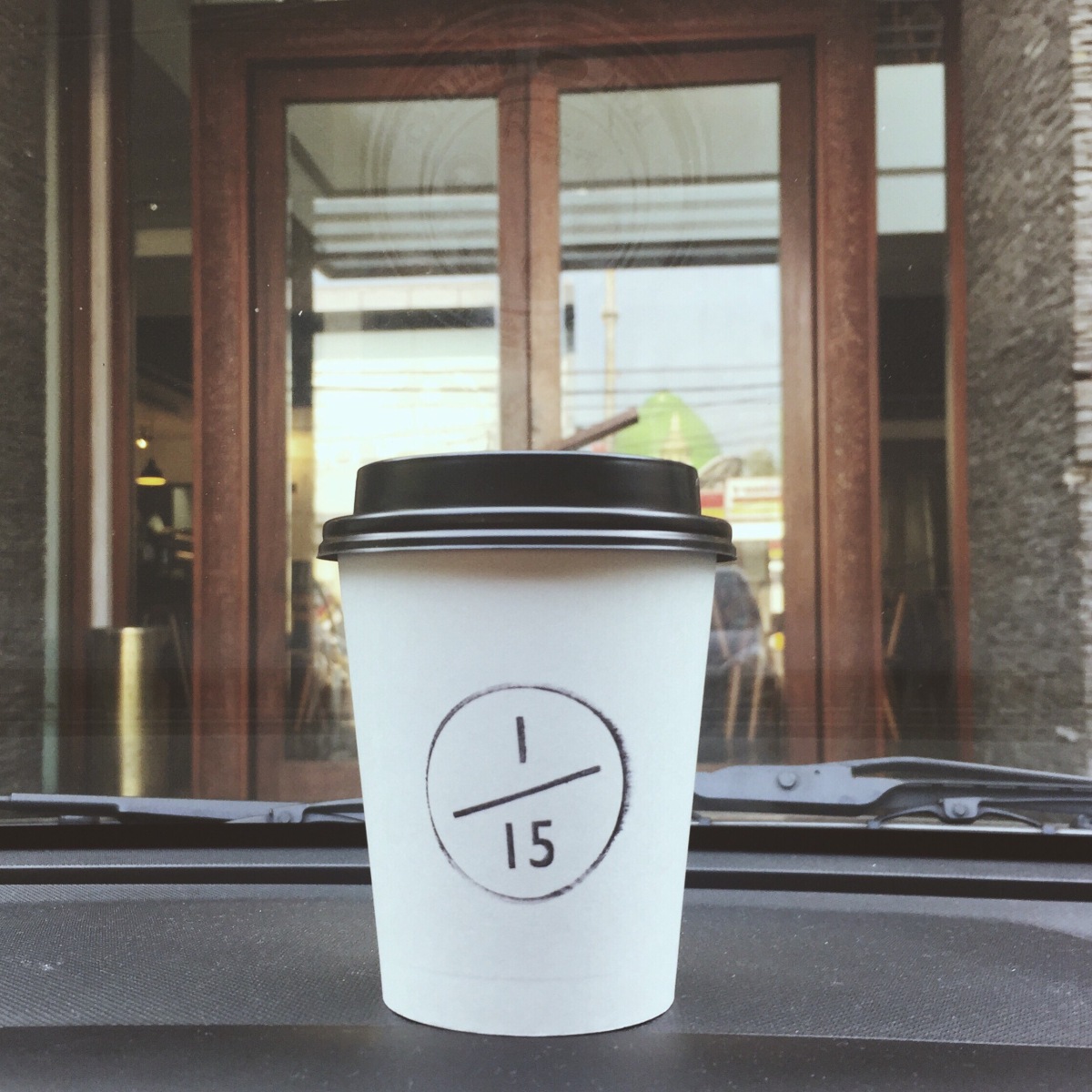 Monday was a good start of the week. I had to work while most of Indonesians were enjoying their Eid break, but it was not a problem since there was not much to do anyway, hehehe.

What Monday more special was that I met with my fellow bloggers – Ria and Joice. The meet up was initiated by Ria who was in Jakarta for a short visit. Lucky me I could sneak out from work for a while and had extended lunch to meet these two lovely ladies!

We met at Plaza Senayan, somewhere central to all three of us. It was not too far from my office, but surprisingly it took me only 9 minutes (yes, it was stated on my Uber receipt) to get there ON A MONDAY. Whoaa! What a gem!

We ate at a peranakan restaurant called Seroeni. The meal was not special, I go there quite often as it is a safe choice. But meeting both of them was sooo fun, we chatted endlessly until I did not realise it was time for me to go back to work, sadly. Although we never met before and only know each other from the blogosphere, there was just so much to talk about. I have to admit that I was a bit nervous before meeting them, but the feeling went away instantly after meeting them. Thank youu for the wonderful time ladies, I hope we can meet again someday somewhere, yes?

Of course, every meet up must be involving pictures… Hahaha.. and here are the snapshots of that day. Guess which one is who! 😀

Tuesday was also special, I decided to stay a little bit longer in bed because I woke up feeling slightly unwell. Then as I was on my way to the office, I decided to do a little bit detour to a nearby coffee shop near my office. I bought a latte and banana bread, drove to the office, and guess what time I arrived at my desk? 8:57!! (Yes, I looked at my watch). To top it all, it only took me 20ish minutes to get home. I arrived before sunset and I could have a little jog in my residential area, something that I have never done before. I love how traffic was nonexistent those two days. If only every day was like that.. all Jakartans would have a better quality of life, I’m pretty sure. But then.. I got very sick on Wednesday midnight. My throat felt like burning and I could not sleep. I had fever the next morning and obviously did not go to work. I went to the doctor immediately because I did not want to get sick for long. The doctor gave me antibiotics, he said I had throat infection.

Although I felt better on Thursday, I decided to stay at home because I still had a little bit of fever. Guess what happened on Thursday night? I suddenly had gastric attack! It was by far the most severe that I’ve ever felt – I even had to be taken to the ER on Thursday late night. I had to to take two injections before I was able to go home. It was so painful :((((((

Turns out, my poor tummy could not handle the antibiotics, it was to strong for me. So… like you might have guessed, I stayed at home again on Friday, this time feeling so much better – throat wise – but feeling so weak because of my gastric pain.

So that’s how my week went. I stayed at home again on Saturday to make sure I got fully recovered. And finally.. I went out today!! At the moment I am writing this from a little coffee shop (don’t worry I did not order coffee hehehe), enjoying me-time and… just being able to be out of my bed. What a pleasure. Again, I am reminded that health is precious. 🙂

Anyway, going to go now. I hope you are having a good weekend. Stay healthy! x

50 thoughts on “How this week went”

#fromwhereistand
A picture of Bali because I miss Indonesia too much today 🥺
Hello ✨ took a break from posting here but here’s an update of the morning drive we took today, in an attempt to get takeout bread and coffee from our favorite place. Hope you’re well and safe, wherever you are! 🌟
Happy new year 🥳💖