The idea to write about this came from a comment by Dita in my previous “3 Cities” series. Well actually no.. it’s not a series in this blog, but I just happen to wrote about  3 cities that I don’t want to revisit and also  3 cities that I would love to revisit. Do have a read if you haven’t! 😉

Okay so now let’s talk about 3 cities that I don’t mind moving in to. If I could choose to live anywhere in this world.. my top 3 have to be : 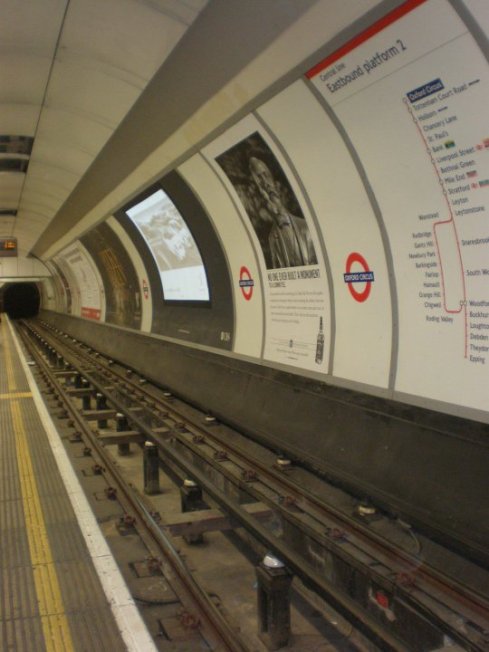 Ah, need I say more? I know it is expensive and I know it is crazy hectic but I used to imagine myself as a Londoner when I lived two hours away, in Bournemouth. Hahaha the two are very different; London is busy with its hustle and bustle, while Bournemouth is a lot more laid back. I loved living in Bournemouth, but coming from Jakarta where it’s pretty busy as well, I could not help to imagine how living in London would be.

Perhaps I’d get lost in tube stations. I’d have to walk fast from station to stations, while not forgetting to grab a cuppa from a local coffee shop.Perhaps I’d enjoy having Sunday roast in a local pub. And when the weather is nice and warm, perhaps I’d do what the other Londoners do – soak myself up in the sun while eating a sandwich from Pret a Manger 😉

So because England in general has a very special place in my heart and I did not get to live in London previously, I would definitely say yes to a chance of moving to London. Who knows, maybe one day?

In total, I have been to LA three times – once as a kid with my parents and twice by myself as an adult. I always loved my experience, especially when I came back as an adult. Well, having been there after I lived in Bournemouth, I could not help to think that LA and its surroundings (Orange County to be exact) is very similar to Bournemouth in many ways.

Just think of the beaches, summer breeze, pier and ice cream stalls.. Both can easily be found in Bournemouth and also in LA. Plus, both cities are also very multicultural. Bournemouth with its university have welcomed international students from all over the world. And we all know what LA is like. It has Korean Town, China Town, Little Tokyo.. even Little Armenia! How cool is that?

Of course I know that traffic in LA can be horrible, but since I came from Jakarta I believe it will not be a problem for me. 😀 Well, it is also happen to be very convenient that my boyfriend – R lives just one hour away from Los Angeles. So if all goes well, I might be moving there in the foreseeable future, and I have no complaints at all 🙂

Last on the list, Shanghai is another city which I don’t mind moving in to. Funny enough I haven’t actually been to Shanghai – my knowledge of the city is only based on what I read online, and particularly from a book called My Favorite Wife by Tony Parsons which I read long time ago.

In that book, Shanghai was described as a perfect mix of modernisation and cultural heritage. Though I don’t remember clearly about the plot of the book now, but still the idea of Shanghai still interests me.

Since we all know that China is booming, I guess it will be nice to actually live there for a year or two, to gain work experience and immerse in the culture. Perhaps I could learn Chinese a bit? Hehehe. Not sure if I can make this a reality but I think I won’t mind moving there. P.S: It has Disneyland now!! 😀

There you go, top 3 cities that I don’t mind moving in to. What do you think about those cities? Just for fun, what cities are there on your list?

Mexico City photo dump! Super late post but I really had a great time there 💃🏼
Weekend photo dump 🙌🏼
What a fun week with @msaliaputri @aradiantcollapse! 💕 Amalia and I have known each other virtually since we both moved here but finally got to meet in person this week. Thankful for the occasion and our friendship! 🤗 (P.S swipe in case you didn’t get our photo reference hehehe)
Same spot, different days 😛 happy holidays! 🎄💕