My bridesmaid is visiting from Indonesia and I got to have a mini-holiday by staying in West LA for 5 days with her. It was fun! In case you are wondering, I’m not actually based in Los Angeles. Instead, I’m about 45 minutes away, in the suburbs area 🙂 Being the city girl that I am, I always love going to LA because I got to see many kinds of people, a contrast from my simple suburban life.

Anyway, she arrived last Wednesday and we met on Melrose Avenue. We had a touristy stroll where we saw the many kinds of murals/instagrammable spots in the area. It was actually my second time in Melrose Avenue so there’s a lot of things that I haven’t seen as well!

On Thursday morning we took a Barre class together at Pure Barre Marina Del Rey. She’s actually a Barre instructor in Jakarta, I was her first student when she just finished her teacher training and I was working on my bridal body :P.  I was so happy to be back in class with her!

We then went sightseeing around Venice Beach. It’s been a while since I went there, I tend to avoid going because it’s rather touristy, but I just enjoyed spending time together with my best friend 🙂

On Friday we went to Getty Museum then DTLA, and visited my favorite spot of DTLA, which is Grand Central Market. I had Salvadorean food which somehow tasted like semur daging… and made me think, how come such similar foods came from two different parts of the world? 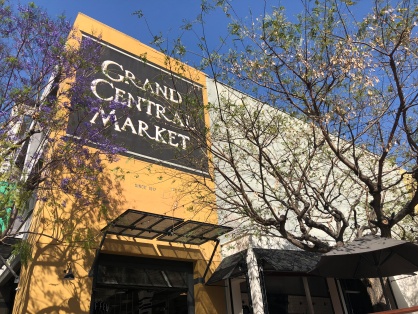 We went to Santa Monica on Saturday, which was not a good decision because it was swarmed with tourists :)))) but we had a good Thai dinner at West Hollywood so the day ended nicely. 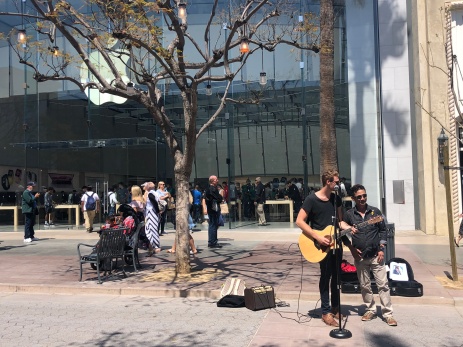 R joined us on Sunday and together we had Korean BBQ lunch –  because really, an LA visit is never complete without one! Then we had a stroll around Larchmont where the cute shops are and went to Griffith Observatory. But the highlight of the day was going to Justin Timberlake’s Man of The Woods concert! YAYYY!

I have been a fan since his NSYNC days and have been listening to his songs since forever, so seeing him live was kind of a dream came true! I might be really biased but it was definitely one of the best concerts I’ve been. He played all his hits and also some new songs and I think you’ll be entertained even though you’re not as big of a fan as I am. I have some snaps of the show on my Insta Story highlights so feel free to check them out at @christachi 🙂 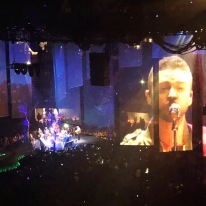 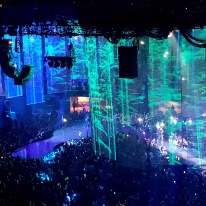 JT’s concert marks the end of my mini holiday. This suburban housewife was very happy to spend time with her best friend and become a tourist in LA 🙂

15 thoughts on “A Mini Holiday”

Weekend photo dump 🙌🏼
What a fun week with @msaliaputri @aradiantcollapse! 💕 Amalia and I have known each other virtually since we both moved here but finally got to meet in person this week. Thankful for the occasion and our friendship! 🤗 (P.S swipe in case you didn’t get our photo reference hehehe)
Same spot, different days 😛 happy holidays! 🎄💕
Pictures from our backpacking trip to Chicago this past weekend 🏙🙌🏼🍂